Weak Popup: A new popup is added so that when an elemental weakness is hit, this popup will appear to inform the player. You will have to modify your damage graphic to add the Weak popup. Instructions will be explained below.

Break Popup: A new popup is added so that when a certain state with the  <Break Popup> notetag is added to a battler, the Break Popup appears. You will have to modify the damage graphic to add the Break popup. Instructions will be explained below.

How to set up your damage sheet:

Your damage sheet in your img/system/ folder is split up into 10 columns and 5 rows evenly. If you don't change the cell settings in the plugin parameters, it will look something like this: 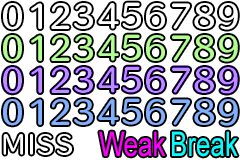 Place the Weak and Break popup images in the locations show above or feel free to save this one and use it for your game, too. (Also, if you prefer the Octopath Traveler damage popups, visit this page to get them!)

With vanilla RPG Maker MV, buffs and debuffs will overwrite the turn count whenever a new buff or debuff is applied. The plugin parameters here let them stack the turns with each other instead. You can set a maximum number of turns for the buffs and debuffs so that they don't become too high.

If you use Yanfly's Buffs and States Core plugin, states can be changed to stack turns with each other. If you wish to give the states a maximum number of turns, you can use the <Max Turns: x> notetag inside that state.

You can transform some skill or item target scopes into something else, like a skill that normally targets all enemies to focus on one, or one to all. These can be done with the notetags that are to be placed inside of a state or other main property notebox.

You can also make some skill or item immune to scope target changing with the <Bypass Target Change> or <Divine> notetag, too.

Look in the notetag section for a list of all the target changing notetags you can put into your database objects. 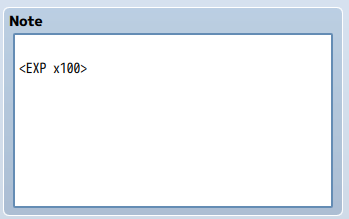 There are new notetags you can use for skills and items to change the multiplier for the battle rewards the player can apply to battle like <JP x5>, <EXP x10>, or <Gold x200>. The effects will only last the current battle and will be reset once the battle is over. Only one reward can happen at a time as they will overwrite each other.

This feature requires Yanfly's Battle Engine Core. You can make states that if a battler is affected by them and performs a certain action type (physical, magical, certain hit, or physical/magical), a follow up skill will happen after.

Make some skills used to hold other skills, if the actor knows them. When they are selected in battle, a new window appears listing those skills. If the actor does not have access to them, those skills cannot be used. The skills picked from the new list will function as normal skills. 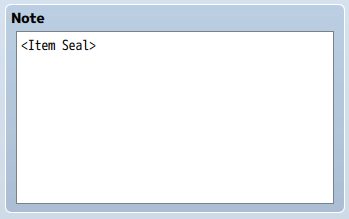 There are more effects that don't belong elsewhere, but some of them include notetags like <Item Seal>, <Destroy Weapon>, and more. Please look at the notetag list for them.

This plugin is made for RPG Maker MV versions 1.6.1 and below. If you update RPG Maker MV past that and this plugin breaks, I am NOT responsible for it.

In order to download this tool you must purchase it at or above the minimum price of $5.39 USD. You will get access to the following files: 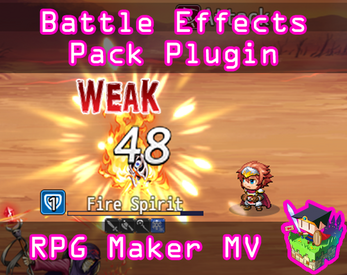 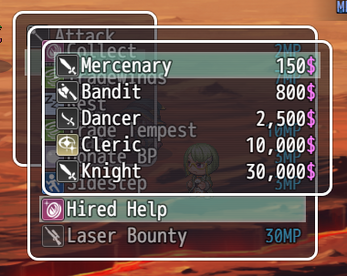